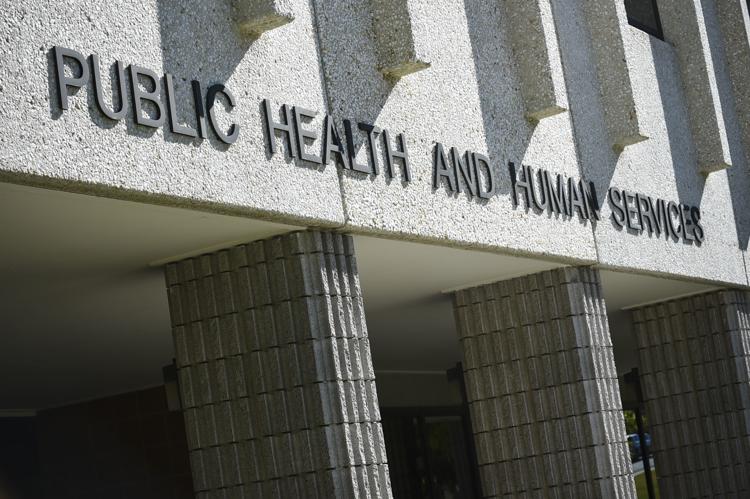 Two state agencies are squaring off over the release of investigative reports that say health department employees have not followed the proper policies and procedures when trying to protect children from alleged neglect and abuse — sometimes to the detriment of the child and family.
In its five years of existence, the ombudsman’s office has shared 42 “Findings Reports” with the Department of Public Health and Human Services outlining problems that include Child and Family Service Division employees:
• Misleading court officials who in one case removed a child from the mother’s care and released the child to the father, who relapsed his substance abuse while the child was in his care. Meanwhile, the mother was given “arbitrary and unreasonable expectations” of steps needed to regain custody.

• Punishing a mother by reducing visiting time despite a court order to the contrary, with the employee “indicat(ing) joy at reducing the mother’s visits.”
• Placing a child in a stranger’s care, even though multiple family members were available.
• Placing four children with their noncustodial father after an unexplained injury to the youngest child. At the time, the father was suspended from his job due to allegations of sexual assault. The Child and Family Service Division didn’t investigate that allegation or follow up on it.
In May, the Montana Department of Justice told the Missoulian that the “Findings Reports” created by its Division of Criminal Investigation’s ombudsman’s office, would be posted on its website once identifying information was removed. The Findings Reports are responses to concerns from the public about the handling of cases by the Department of Health and Human Services (DPHHS).

Let’s work together to make a difference in a child’s life: Volunteer, Give, Advocate Volunteer Today